In recent years, started from European countries, the world begins to pay attention to the energy and environment problem, which cause the dramatically increase of market need of the electric vehicle. As the key part of the electric vehicle, how to guarantee the high quality of battery production becomes urgent and important. When looking for the better solution of inspection application in machine vision field, CIS (Contact Image Sensor) appears on the stage.

The Advantage of CIS in Battery Film Inspection Field

Compared to area camera and line camera, CIS has its own merit in surface inspection field such as battery film inspection, like compact, easy-assembling, no image distortion, etc. Especially in coating process of battery production line, WHEC’s CIS plays an important role. Because one CIS can scan a large battery film without complicated assembly.

The Specific Application of CIS in Battery Film Inspection Field

Coating Inspection: to check if the film is coated properly with the specified dimension.

By checking the size of uncoated area (See picture1), it can be confirmed that whether the coated area of the black electrode material is complete or not. Besides, CIS is set on both sides of the film, so it’s possible to check both sides at the same time, and mismatch can be also detected. (See picture 2)

CIS is compact and can be set freely in the production line. 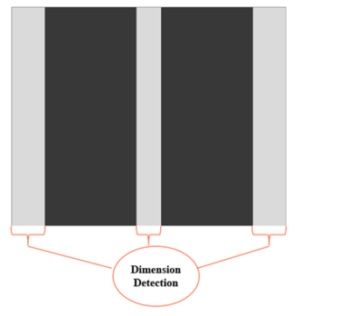 (Picture 2) The Mismatch Inspection of Top and Bottom

Besides coating inspection, we believe that our CIS would play an active role in the following situations. There are infinite possibilities of WHEC CIS.

Press Inspection: to inspect the scratch and the foreign object in the process in which the conductive material is uniformly pressed. 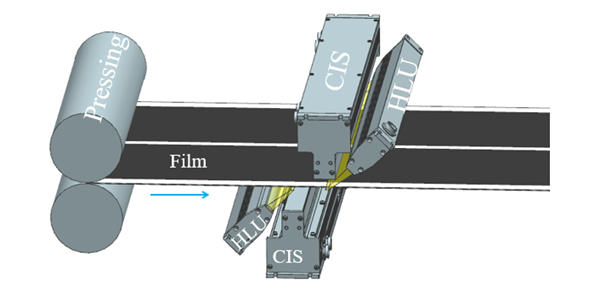 Slitting Inspection: to detect the size mismatch when cutting the large film into small ones. 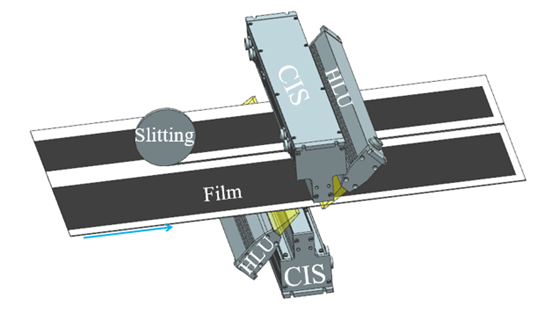 Based on customer’s special request, WHEC can offer customization service.

We’re looking forward to your enquiry!